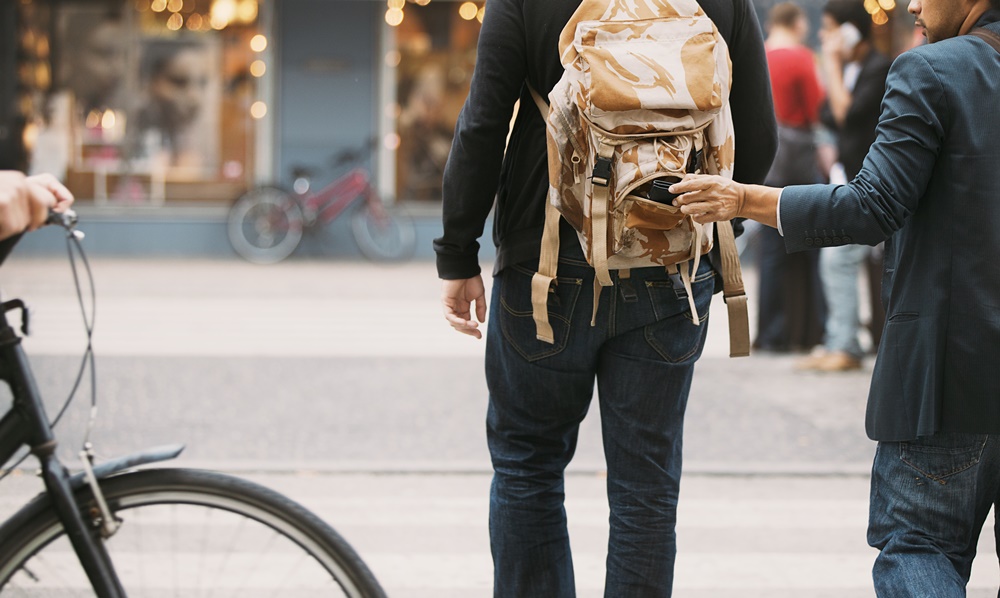 About a month ago, I went to work at 10 am and on my way there I just had a horrible experience at Østerport St. Two men, one walking behind me and the other one next to me, tried to steal my credit card. They walked very close to me and luckily I felt weird and turned around just to catch one guy being elbow-deep in my backpack, holding my wallet in his hands. Of course, I did what every other person would do in that situation: get insanely mad and yell out words my mom wouldn’t be proud to hear. I couldn’t believe that a) I get robbed at 10 am (!) in broad daylight and b) that the theft had the balls to ask me “What’s the matter” like he was just being helpful and rearranged the things in my backpack. I chase after him and nice lady blocked the way of the thieves so I can check my things and when I called the police, they were long gone.

After this incident, I posted about what happened at the station in a Facebook group called “Expats in Copenhagen” and a lot of people had similar experiences or knew a friend/family member/colleague that got robbed at stations. There is a “Please keep an eye on your belongings” announcement in the metro time to time.. but lets be honest, there is a “Remember to check out your rejsekort at the end of your trip” announcement too and we forget to check out sometimes. We acknowledge the problem but don’t really pay attention.. until it is too late.

I tried to be more cautious and checked on my belongings when I am at stations. But last week, when my best friend came to visit me in Copenhagen, it happened again. Before I left her in by the central station to go to work, I warned her about pick pocketers and that she should be careful. Not even an hour later I got a voice mail from her – someone took her wallet out of the bottom (!) of her backpack. She happened to touch her bag when she waited at the lights and it was open. She then turned around and saw the glimpse of her red wallet looking out of the bag from the man behind. Before she could react, he gave her the wallet, said something and pointed behind him and then walked off very fast. It wasn’t until seconds after, when my friend realized that she nearly got her belongings stolen.

Be aware of  thieves at the metro and train stations

I was doing some research and like in many big cities, Copenhagen has witnessed an increased number of pick pocketers and thieves, especially in crowded and touristic places and at train and metro stations. Nørreport and Copenhagen central station are a pickpocketers paradise, especially during rush hour.

Since 2013, the reported cases of robbery and pickpockets have been rising – and it happens in brought daylight and when you least expect it. The Danish police simply have no men force to deal with the problem (or they tend to invest in police men ticketing bike riders instead of catching thieves at stations). 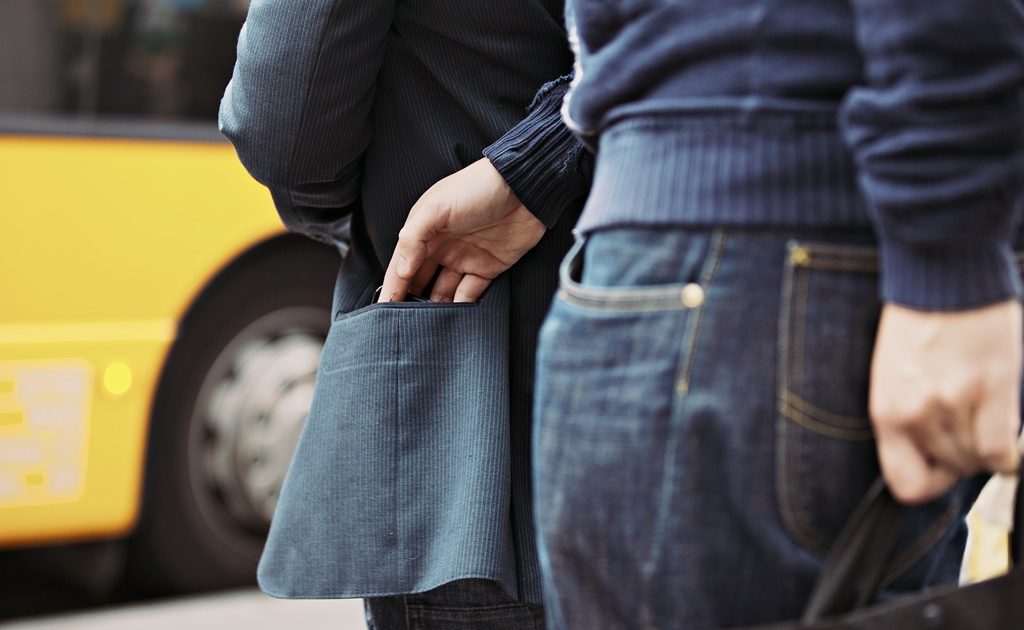 Pickpockets at the Metro and train stations – how they work

When you charge up your travel card or buy a ticket, pay attention when using your credit card and typing in your pin. The organized groups of thieves will try to see your pin code and then steal your wallet with your credit card at the station or follow you into the train or metro and steal it there. Their aim is to cash out as much money as possible before you realized that your wallet is gone, checked all your pockets and did the tragic Macarena, patting down all pockets (wish that would be my joke, it’s from TheLocal’s article). Until you could block your card, these bunch of bastards might have already taken thousands of Krones. Within only a few minutes they could have withdrawn money from your bank account at the many ATMs right at the stations.

So keep in mind:

What if you got robbed?

Denmark is considered very safe as a country and overall in Copenhagen, we usually have little to worry about in terms of crimes. The pickpockets and thieves at the stations are becoming a daily occurrence though, so we sadly have to be very cautious when using our credit card at train stations. I am sad to see that nearly once a week, some one is posting in the Facebook groups that their credit card got stolen one way or another after they used the card at the ticket automat or someone got their wallet stolen at Nyhavn or Strøget.

I hope you won’t make the same experiences that my friend and I went through (and we can consider ourselves lucky since we caught these idiots in action and didn’t lose any money). Stay safe and maybe share your experiences in the comments below to help other avoid getting robbed. Thank you so much for reading, Tuni 🙂

Here is an older blog posts about increading number of thieves stealing from bike baskets in Copenhagen.