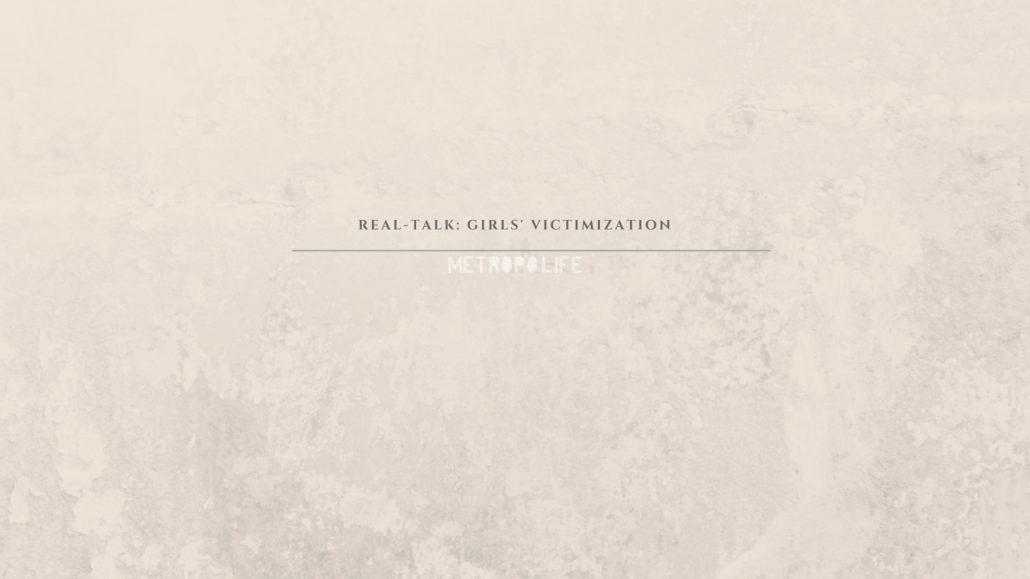 I wont take the time to edit this blog post or feature cute, little pictures to make the article more vivid and nice looking. I decided that I just want to write all my thoughts and experiences of the past weeks about sexual harassment down and push the “publish” button.

I dont really know why it has been present in my life so much the past weeks but it just showed me more and more how many things are profoundly wrong. The thing that made me sit down right now and type this out was an incident this weekend. We went out both days, had a great time and I completely trust my friends and for us to look after another.

However, like in every club, at every city and place around the world, people get too drunk and think there arent any boundaries anymore. I admit, I especially hate it when people touch me. I dont even like it when people just hug me and my friends know that some days, I just dont want them to hug me and its fine. I just dont always like it. So this weekend in the club, we were talking to people, having a good time and at some point a guy felt like: “Yeah Imma gonna start touching her body.” And no matter if I put his hands off me and politely back up, dude felt like its a challenge. Nothing happened, I just felt completely uncomfortable and left the club. However, I caught myself thinking, that its maybe because I wore a crop top and “guys are just guys” and do stuff like that when they are drunk. And it was the second after that, where I realized the profound idiocy of my thought. I could have worn a pullover, a bra, Borat’s neon-coloured swimsuit, I can wear whatever and it is still not an open invite for random people to feel free and boundaryless and start touching my body. I was wearing a crop top and pants, like why did I even blamed myself for a second here. It’s 36 degrees, also I been looking like a hobo during my months overworking in Copenhagen, so there is nothing wrong with going a bit overboard and dress up when I enjoy my time in Taipei.

Another incident was in our friend circle just a day before that. One of our girl friend was walking out of the toilet, when a stranger just grabbed her and started making out with her. When she pushed him away, he was like: oh well whatever. And she told us the story the next day and we just thought “damn, but its what happens when you are out clubbing and people are drunk”.

Let me say, it’s definitely not something that “just” happens. I didn’t get why it became so normal for us.

A few days before I left for Taipei, someone I called my closest friend harassed another friend in her sleep. In my apartment! She was asleep and that downgrade of a guy thought its okay to start touching her. And I blamed myself after that for not staying awake or making her sleep in my bed instead. Again I blamed myself. And I did call him out and was furious but after, I didn’t tell anyone what happened, neither did my girl friend and until today, no one really knows why we aren’t friends with the guy anymore. All I did was writing an Instagram caption about shitmen who don’t respect other people’s feelings. Great Tuni, that will show him. We tend to always initially blame ourselves for people, who have no freaking boundaries and respect for another human’s body and comfort zone. And that makes me so disappointed and sad because I realize this mentality is everywhere.

Doesn’t matter if I was in Bremen, Copenhagen, Taipei, Sydney. This is so normal, so common. I mean if one of my closest friend, who I trusted for years and who I spent so much time with can do such a shitty thing, gets away with it and makes me feel kinda guilty.. Damn what else do I or we blame ourselves for, that was beyond our responsibility and reach?

This was my little real talk for today. I am currently wearing a crop top and intend to wear one the next days too because it’s not what I wear that’s the problem, it’s how some people don’t know boundaries and have no common sense that leads to such a behavior.

Take care of yourself and don’t make up excuses for things and people who dont deserve it.