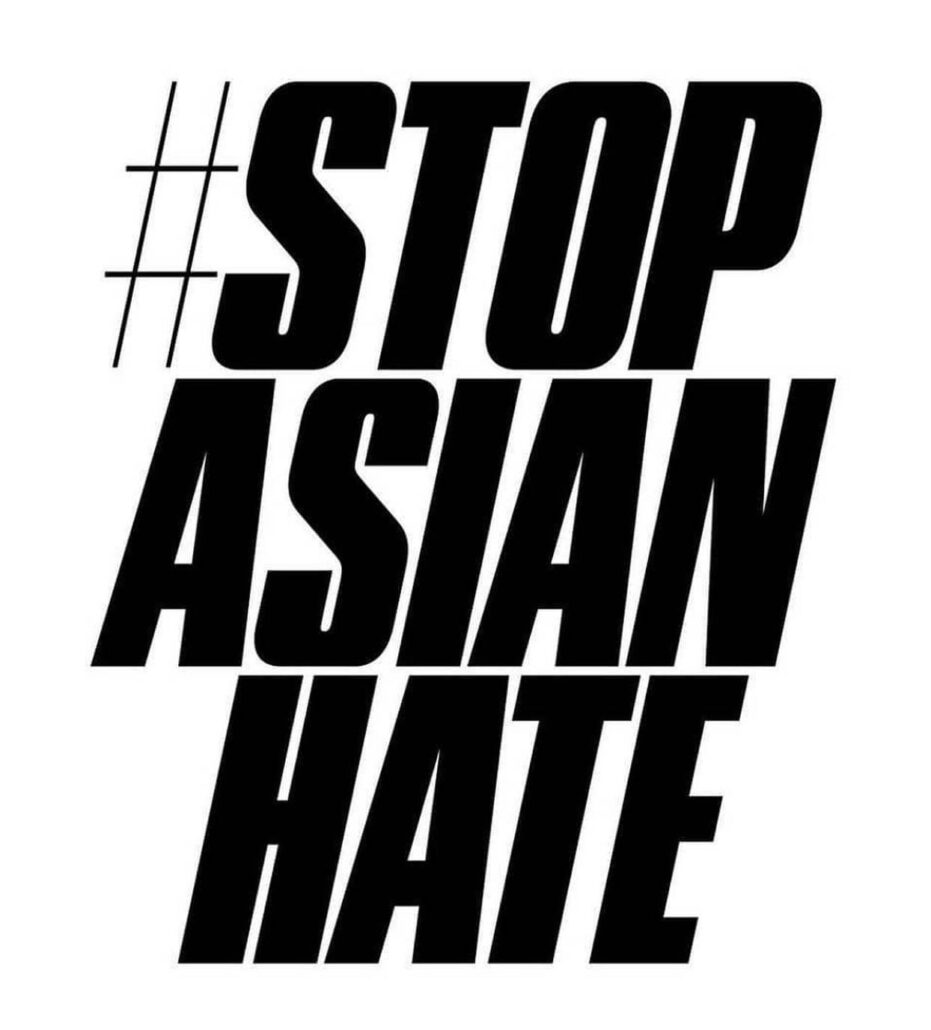 You know why after being born in Germany and living 25 years there, then France, Australia and Denmark, I decided to move to Taiwan few years ago? Because that’s the first place where I had the feeling that I belong.

“Your English is so good”.. “Where are you REALLY from” ..“Du sprichst ja fließend deutsch”.. “You look gorgeous, you must be mixed! Which one of your parents is Viet? — Both of my parents are Vietnamese, yes my English/German is perfect because I am German-born and raised with a German passport, but because of how I look, you never expect that. Since always, most people mispronounce my name. You can pronounce Schwarzenegger and focus on saying “Streichholzschächtelchen” but you can’t take few seconds to really listen to how “Nguyen” is pronounced. Don’t even get me started with my first name.. there is a reason why I just went along with Tuni since 6th grade. Even my past partners didn’t realize Tuni was not my real name.. not until I put my name on the door of the apartment we moved in together and they realized it didn’t spell TUNI.

“You people eat bats, that’s why we have Covid”. “Go back from where you came from.” ..”Ihh dein Essen riecht komisch. Du Schlitzauge! Isst ihr Hund hahah?”. I grew up and lived in many Western countries yet the statements stayed similar and the experiences were the same.

Although not always intentional and often subtle, these comments, that mindsets and the arrogance of Western superiority, it is the underlying issues of racism that we are all living in  – believe me, all Asians like me who grew up in the Western world have stories of xenophobia and racism. And now during the pandemic, both verbal and physical attacks have become common fear and threat. In the past weeks, as an Asian woman with Western upbringing I didn’t even know what I can focus my energy on to advocate for: we got to be celebrated during women’s day but then realized we still can’t walk home safely, not in UK, not in Germany, not in many places over the world once the sun set. Then the news of violent attacks on elderly Asians keep popping up in my feed..but not on the headlines of newspapers. A hate crime last week omitted the fact that most of the victims were Asian women and the attack was targeted towards their businesses. Asian women are often associated with being exotic, easy, they are probably sex workers, and if not then they are nerds – they are either super smart, geeky, and the model minority, or.. they are submissive and just good for one thing. The men in our community are deemed as weak and unattractive.

These are behavior and ways of thinking that existed way before Covid. It is just now that we speak out, LOUD, because the attacks are getting frequent. It is not okay to blame a whole ethnicity on something as unpredictable as a pandemic. FYI its not okay to cherry-pick our culture. No, it is NOT a compliment to say we speak a Western language well. We most likely were born and raised in that country and grew up bilingual. FYI it’s not okay to attack and make fun of people who don’t look like you. FYI our food doesn’t smell weird.

Change starts with small things, with minor shifts of mindsets and acknowledging that fundamentally things aren’t right but now we can make them right. Don’t ignore what has been going on, please contribute your part to change the world we are currently living in. My heart is broken but I hold onto the believe that we can do better #StopAsianhate ❤️

FYI our names aren’t hard to pronounce, it takes a few seconds to listen and for you to say it back. It’s Thu Huong Nguyen 🙂